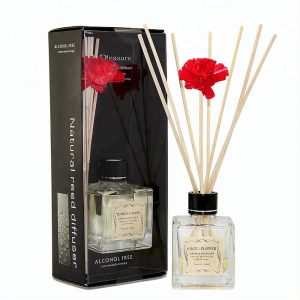 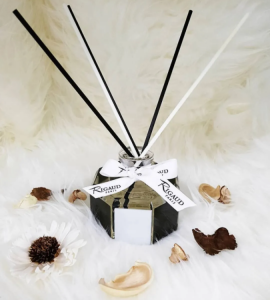 Is indoor Reed Diffuser harmful to the body?

The following picture shows what we call fire-free rattan aromatherapy, which is composed of volatile sticks and aromatherapy liquid. Most of the volatile sticks are made of plant rattan, and some use carbon sticks, gypsum, etc. as the volatile medium. I want to know Whether aromatherapy is harmful to the human body, you only need to find out whether the aromatherapy liquid is harmful, and the aromatherapy liquid is composed of solvents and essences. 1. About the solvent Rattan aromatherapy liquid solvents generally use the following categories, and these solvents are allowed to be used by the country, which means that from the currently known data, they are harmless to the human body. , 2. About flavor Many people talk about the color change as soon as they hear flavors, but they don’t know that flavors are not just simple chemical mixtures that people think in their hearts. Flavors are ubiquitous in our daily lives. They are divided into daily flavors and food flavors. Food flavors are like candy. , Tobacco and alcohol, beverages, hot pot bottoms, etc. The essences used in the aromatherapy liquid we are talking about here belong to the category of daily fragrances, that is, the 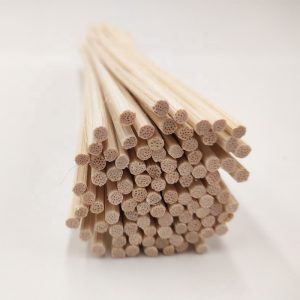 Air freshener at home: the combination of light blue aromatherapy and wood-colored rattan Under the sunshine, these colors are so fresh, elegant and tranquil. . . The scientific name of aromatherapy with wooden sticks is called rattan aromatherapy. English name: Reed Diffuser Literally translated as Reed Diffuser, known in the industry as “rattan aromatherapy” and “non-fire aromatherapy”, it is a very popular environmentally friendly air freshener and furniture daily necessities in Europe, America, Japan, South Korea, and other countries. Rattan aromatherapy started late in the country. The original imported aromatherapy unit price is more than several hundred yuan per copy, which makes it difficult to enter ordinary households. principle: It is through plants or objects with good water absorption, oil absorption, and volatility, such as rattan or stalk flower, cotton rope, etc., that the essential oil is absorbed into the rattan or flower head, and then distributed into the air to keep the indoor air fresh. Instructions: 1. Open the bottle cap, and put the bamboo skewer (or wick flower) into the bottle; 2. Turn the volatile stick several times to make the aroma diffuser completely penetrate the volatile stick; 3. Turn the volatile stick upside down once a week